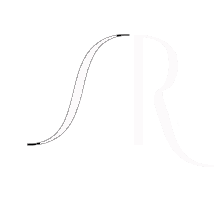 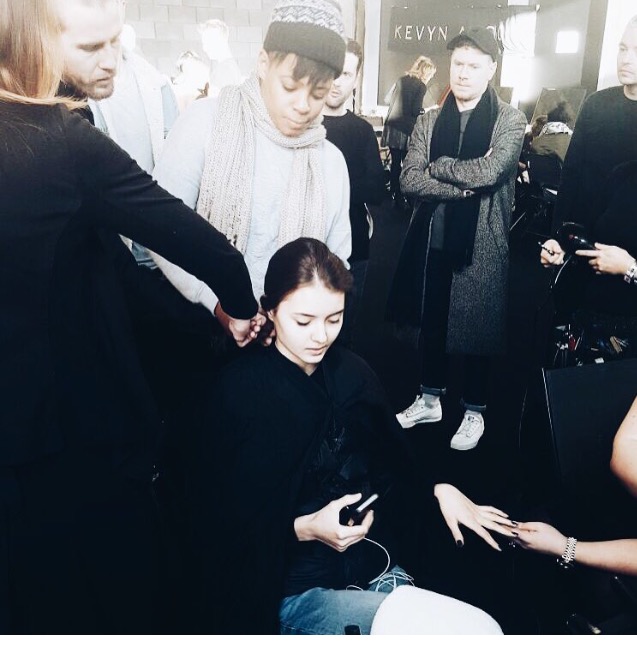 So as promised, here is my post about London Fashion Week AW2016  and my adventures in it.

I had the amazing opportunity to be Leigh Keates first assistant. A lot of people ask why I still assist and the only answer is that no one is ever the best. Its good to assist to get a feel of where hair is going and whether you are on the same vibe, or not. Its also good to be surrounded by like minded individuals, being a session hairstylist can be a lonely road sometimes as not many “normal” people can understand the excitement of talking about a look.

Anyway, Leigh was in charge of two shows this season.. Natasha Zinko and Amanda Wakely. We had to go to each designer and discuss how they both wanted the hair and makeup so we had to do testing which was so interesting as it showed me how important testing actually is and how important every strand of hair is.

For Natasha Zinko’s hair look Leigh decide on a high ponytail with a soft woven the tail and slight texture on the top section of hair.

The show was on Sunday and our call time was at 7am so I had to be up at 5am! Believe me, it was easy to get up as my excitement was uncontainable. I am such a big kid. Please see my earlier post about the show itself under Natasha Zinko. In the process of that show,I was booked for the Pringle of Scotland show to assist Syd Hayes the next day. Again an early call time but at the lovely Serpentine Gallery in Hyde Park.

We had an explosion of hair and had to add hair extensions which was fun. We then had to drench the hair in mousse and rough dry, the mousse helps the hair to stay in that curl and is imperative in hair up, especially on european hair. We tonged small curls and pin to set, for the most part there were 2-3 hairstylists on one model and the makeup and the nail tech on her also so you can imagine… a bit tight? have a look at the picture and tell me what you think. The hair look was a big curly ponytail which kind of reminded me of when black girls would put all their hair into ponytail and have a big afro puff coming out, or massive beach waved hair in a loose ponytail. All in all, I had a fantastic time in all its craziness. The adrenalin of getting the look done and working alongside people is just the best!

So after that show, I literally came home and closed my eyes until my next alarm at 5am for Amanda Wakely’s show in Kings Cross St Pancras Square. During the hair test, Amanda expressed to Leigh that she wanted the hair to look freshly washed but not a “hair done” look. She wanted the hair to look as if its just been shampooed and put into a ponytail. Leigh decided to do a low ponytail which was in line with the jaw line and slightly over the  ears. This show was very chilled, we had uber amount of space and a lot of time as the look was simple but technical. For this show we used Batiste products which worked perfectly for this look. Leigh being the technical wizard that he is made sure he saw every single girl that walked out and being his first assist I got to do that with him, we also went to go and watch the rehearsal which up to that day had never happened to me as I am always backstage! I was truly honoured to be there… it is definitely something I will never forget.

To say I had a blast is an understatement this season, my favourite part? I can’t say.. but after all of it I did feel a bit deflated but the next day the adrenalin was up again as that was the day of the Brits.